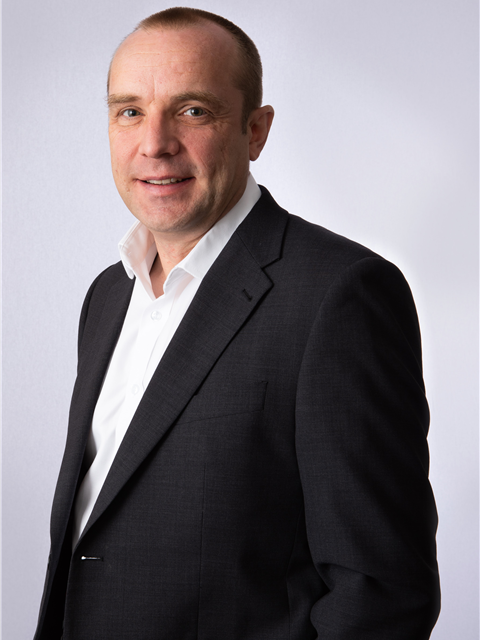 As Finance Director Andrew is responsible for the smooth running of the Finance team. This involves ensuring working capital is maximised, internal reports are produced in a timely fashion, processing of invoices is executed efficiently, internal controls are in place and adhered to, and external statutory deadlines are met, including annual accounts. Andrew works closely with senior management within the Group, providing relevant and timely information on the performance of our various contracts and projects, along with preparing annual budgets and regular forecasts in conjunction with Operational and Commercial managers. He also has input in the tendering and bidding process for future contracts.

After attending Birmingham University in the early Nineties and achieving a BSc in Mathematics, Andrew then qualified as an accountant in 1998 while working in Birmingham for Compass Group. Since then Andrew has worked in various different sectors including Transport and then predominantly PFI.

Following a short stint with a multinational infrastructure group based in the United Kingdom Andrew moved to James Fisher & Sons plc in 2015, and following two promotions within different parts of the Group, became Finance Director for EDS in early 2018.